Paul Mather's a pitcher -- a really good one. His off speed pitch is enough to bowl a kid backward, and his fast ball is pure smoke. There isn't anything he can't throw, from sliders, change-ups, and sinkers to a mean curve ball that breaks at just the right moment. He's pitched no-hitters and perfect games. To Paul, pitching is what you live for and why you live.

Lately, though, Paul hasn't been allowed to do much of anything, much less play ball. He's got leukemia, and it's put him into the hospital several times already. His parents are so worried, they've forbidden him to play the game he loves so much. They're afraid that if Paul strains himself his illness may come back a final time...and maybe even take his life.

But Paul is a winner. His team needs him, and he won't give up without a fight. Paul Mather is determined to pitch every inning...to keep playing baseball, and to keep hanging tough, no matter what the odds. 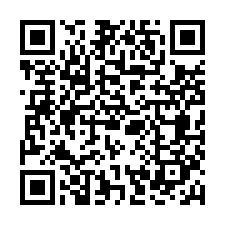