See what I am

Description
In 1972 the artist Adrian Piper began periodically dressing as a persona called the Mythic Being, striding the streets of New York in a mustache, Afro wig, and mirrored sunglasses with a cigar in the corner of her mouth. Her Mythic Being performances critically engaged with popular representations of race, gender, sexuality, and class; they challenged viewers to accept personal responsibility for xenophobia and discrimination and the conditions that allowed them to persist. Piper's work confronts viewers and forces them to reconsider assumptions about the social construction of identity. Adrian Piper: Race, Gender, and Embodiment is an in-depth analysis of this pioneering artist's work, illustrated with more than ninety images, including twenty-one in color.

Over the course of a decade, John P. Bowles and Piper conversed about her art and its meaning, reception, and relation to her scholarship on Kant's philosophy. Drawing on those conversations, Bowles locates Piper's work at the nexus of Conceptual and feminist art of the late 1960s and 1970s. Piper was the only African American woman associated with the Conceptual artists of the 1960s and one of only a few African Americans to participate in exhibitions of the nascent feminist art movement in the early 1970s. Bowles contends that Piper's work is ultimately about our responsibility for the world in which we live. 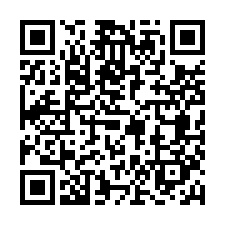